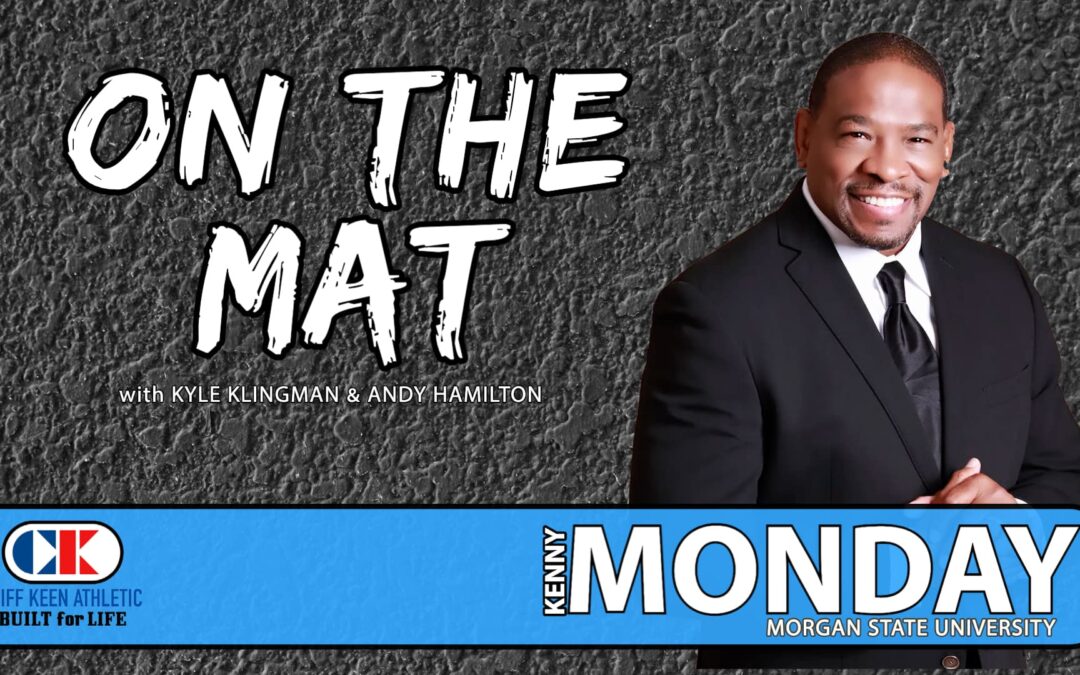 New Morgan State head wrestling coach Kenny Monday joins the show to talk about his new role as the Baltimore-based HBCU is relaunching its wrestling program in 2023-24. Monday was a three-time All-American and 1984 NCAA champion at Oklahoma State. He climbed the podium at the highest levels with an Olympic gold in 1988 followed by a World title in 1989. Monday won silver medals at the 1991 World Championships and the 1992 Olympic Games. He made his third Olympic appearance in 1996 in Atlanta. Join Kyle Klingman and Andy Hamilton as they talk about the world of wrestling on the flagship podcast of Trackwrestling.com from FloSports.