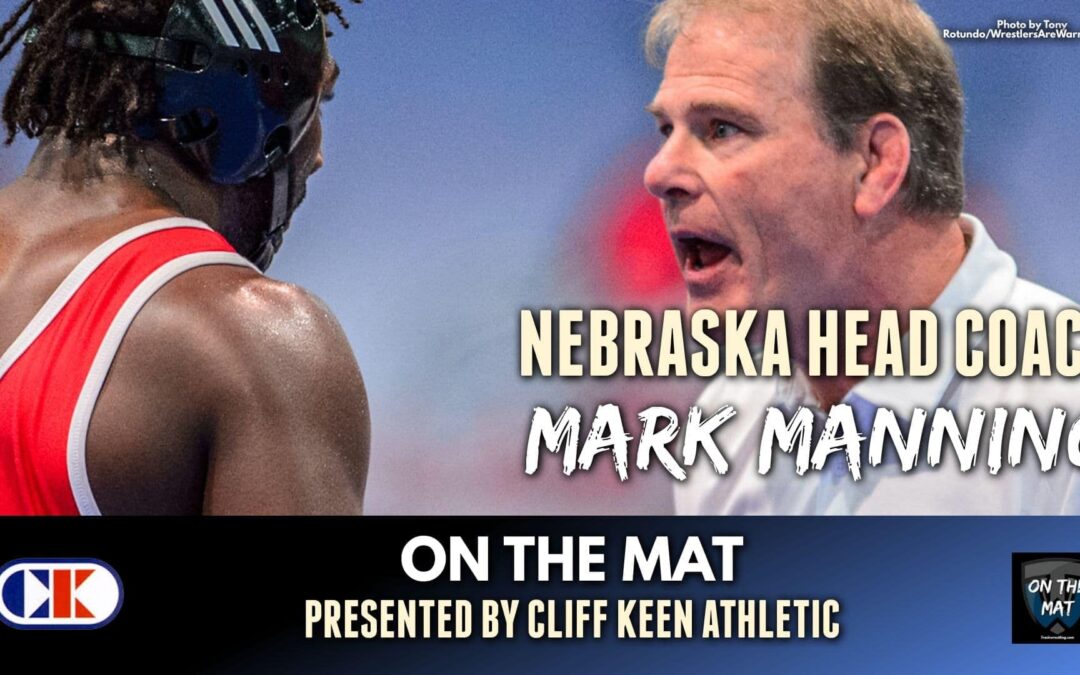 Mark Manning, head coach at the University of Nebraska, will go On The Mat for January 12, 2021. Manning is in his 20th season at the helm in Lincoln after previous coaching stops at Northern Iowa and Oklahoma. Manning is a South Dakota native who won two Division II championships at Nebraska-Omaha under coach Mike Denney. Join Kyle Klingman and Andy Hamilton as they talk about the world of wrestling on the flagship podcast of Trackwrestling.com.