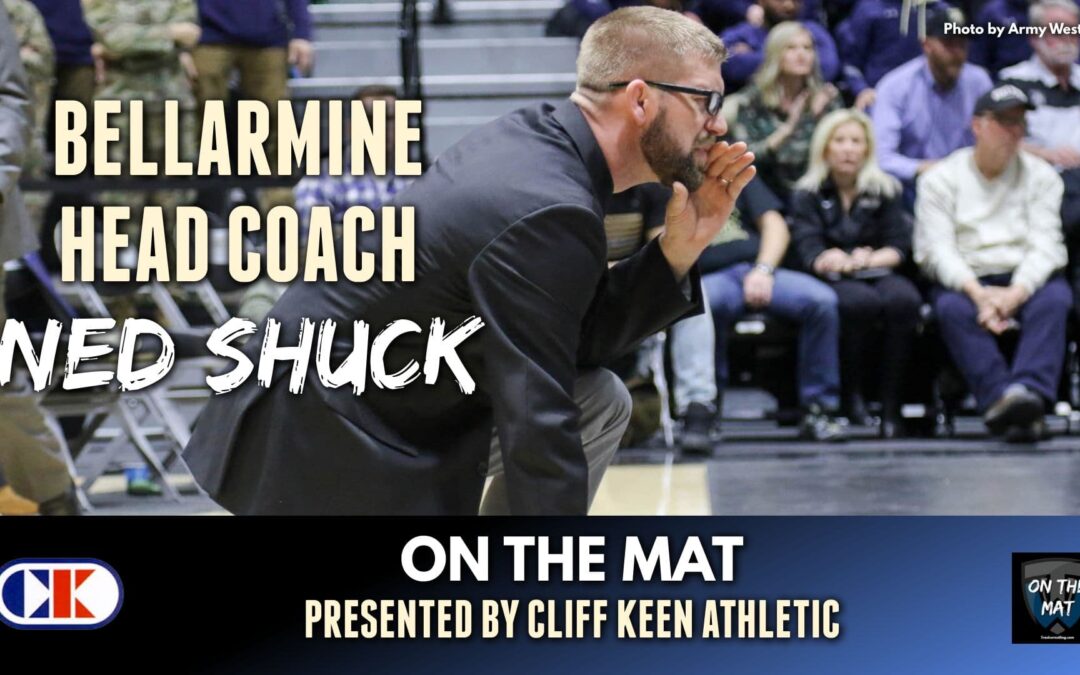 Ned Shuck goes On The Mat
The newest head coach to be hired in Division I is Ned Shuck at Bellarmine University in Louisville, Kentucky. Shuck was most recently at Army West Point as an assistant coach under Kevin Ward. Prior to that, Shuck was a Division III head coach at UW-Whitewater and Heidelberg after a wrestling career at Iowa. Join Kyle Klingman and Andy Hamilton as they talk about the world of wrestling on the flagship podcast of Trackwrestling.com, part of FloSports.