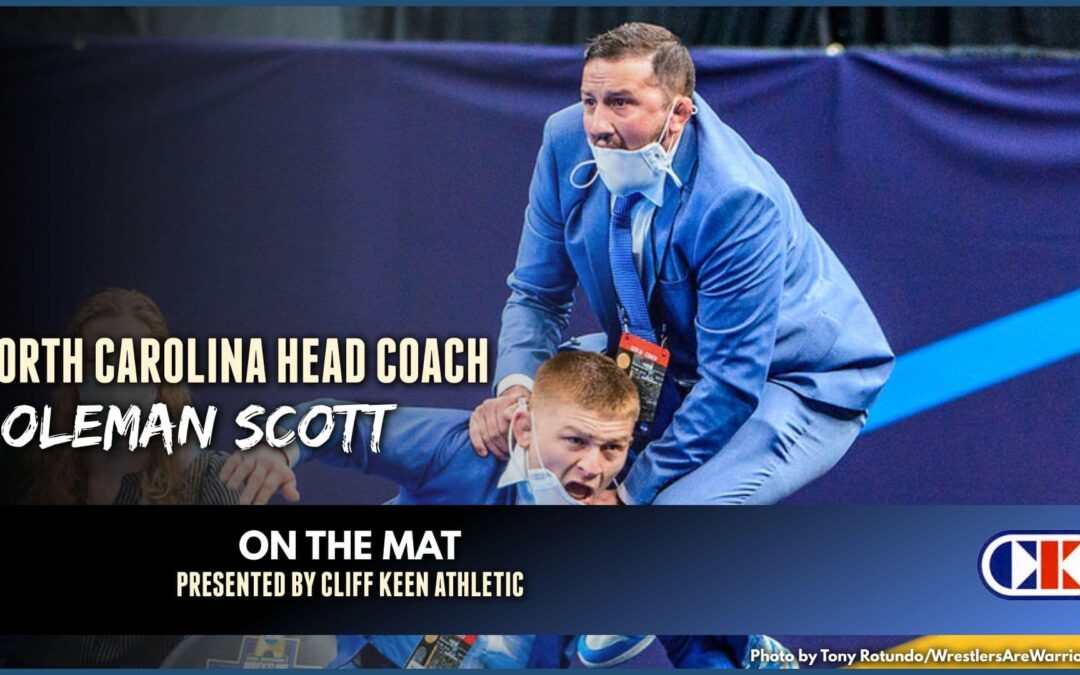 North Carolina head coach Coleman Scott goes On The Mat
Coleman Scott was a four-time All-American at Oklahoma State and a 2012 Olympic bronze medalist in London. In 2021, he coached his first individual champion at North Carolina as Austin O’Connor won the 149-pound title, becoming the Tar Heels first NCAA champion since 1995. Join Kyle Klingman and Andy Hamilton as they talk about the world of wrestling on the flagship podcast of Trackwrestling.com.