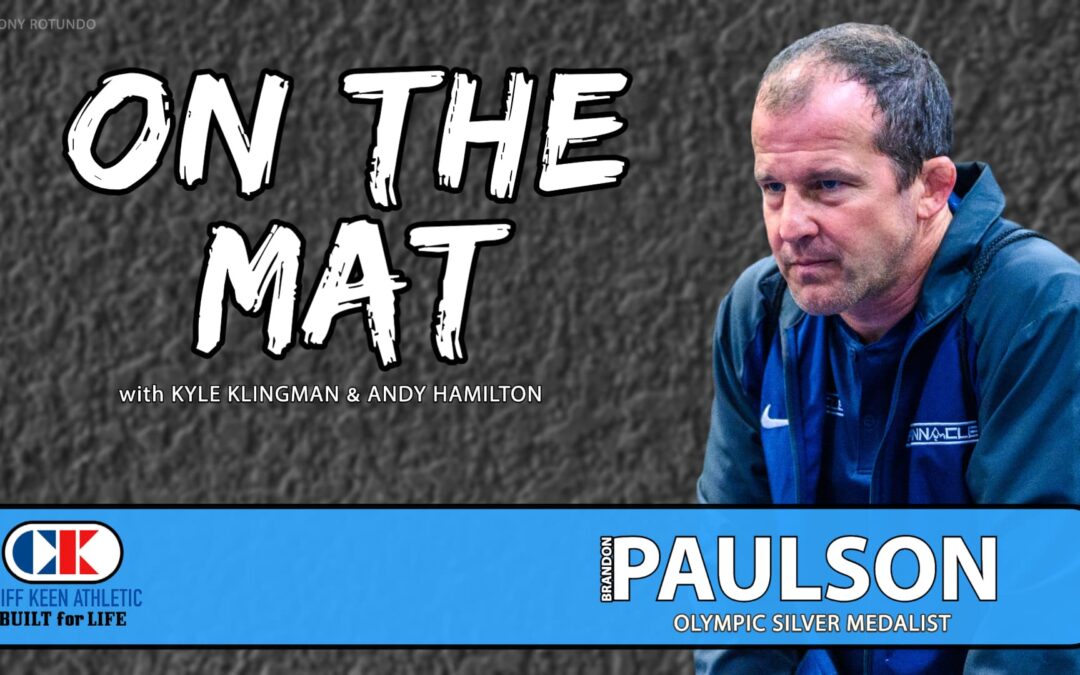 Anoka, Minnesota native Brandon Paulson is a wrestling-lifer. One of the brains behind one of the most successful youth and high school wrestling clubs in the country (PINnacle Wrestling School) along with Jared Lawrence, Paulson hasn’t spent much time away from wrestling mats during his life. An All-American at Minnesota and a 1996 Olympic silver medalist in Greco-Roman wrestling, Paulson is versed in every aspect of wrestling. He’s also watching his own kids excel on the football field and on the college gymnastics world. Join Kyle Klingman and Andy Hamilton as they talk about the world of wrestling on the flagship podcast of Trackwrestling.com from FloSports.

0:50 – Andy is hungry, like The Wolf, and teed up for the NWCA All-Star Classic.