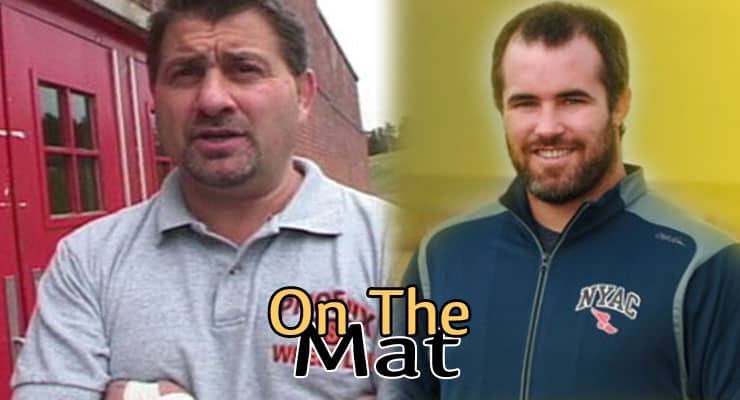 Gene Mills and Andy Hrovat will go “On the Mat” this Wednesday, October 8.

Mills was an NCAA champion at 118 pounds for Syracuse in 1979 and 1981. He was also a member of the 1980 Olympic team. Mills was inducted into the National Wrestling Hall of Fame as a Distinguished Member in 2000.

Hrovat was an Olympian in 2008 at 185 pounds. He was also a three-time All-American for Michigan.