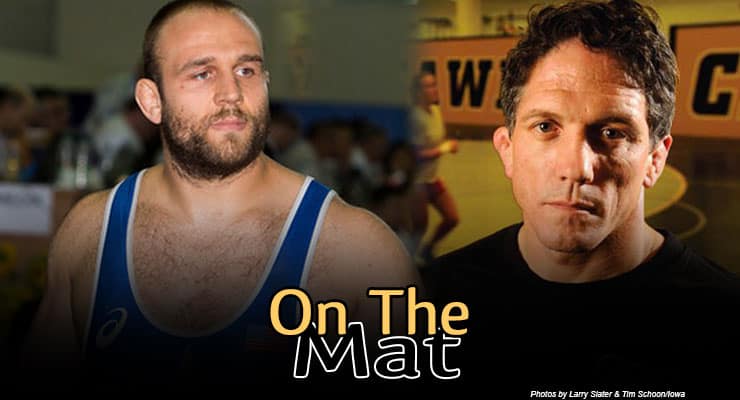 Tervel Dlagnev and Terry Steiner will go “On the Mat” this Wednesday, October 1.

Dlagnev recently won a bronze medal at the 2014 World Championships. He was a two-time Division II NCAA champion for Nebraska-Kearney.

Steiner is the head women’s freestyle wrestling coach for USA Wrestling. He was an NCAA champion for the University of Iowa in 1993.