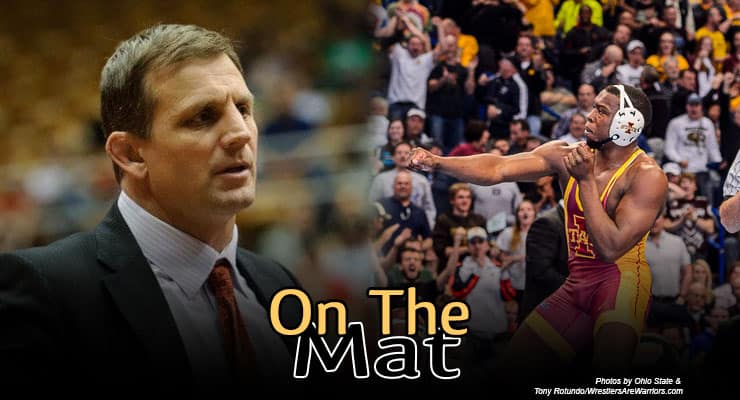 A podcast of the show is available on mattalkonline.com.

Ryan is the head wrestling coach at Ohio State. His team won the 2015 NCAA wrestling championships, the first in program history.