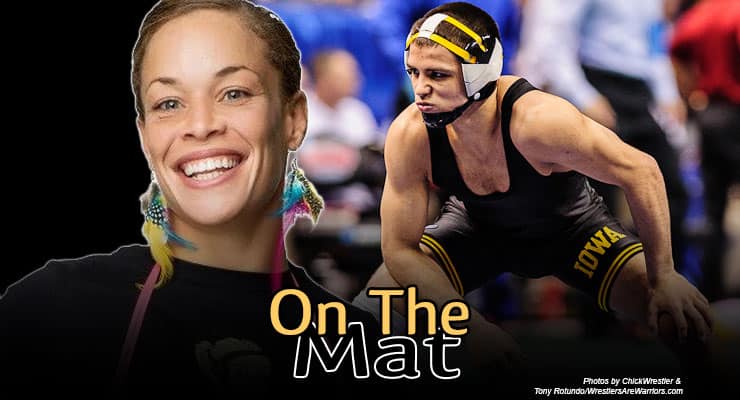 Leigh Jaynes-Provisor and Tony Ramos will go “On the Mat” is this Wed., Aug. 26.

Jaynes-Provisor will represent the United States at the World Wrestling Championships in women’s freestyle wrestling at 132 pounds. She made World teams in 2007 and 2012.

Ramos will represent the United States at the World Wrestling Championships in men’s freestyle wrestling at 125.5 pounds. He was an NCAA wrestling champion for the University of Iowa in 2014.