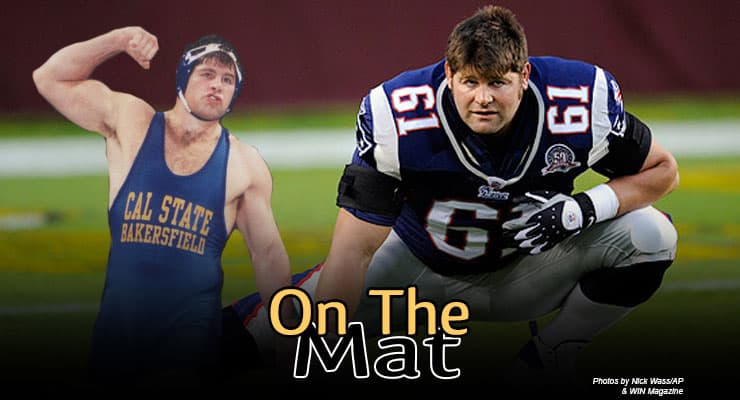 Neal was an NCAA champion at heavyweight for Cal State-Bakersfield in 1998 and 1999. He won a freestyle World Championship in 1999 before becoming an offensive lineman for the New England Patriots from 2001 to 2010. Neal was part of three winning Super Bowl teams.