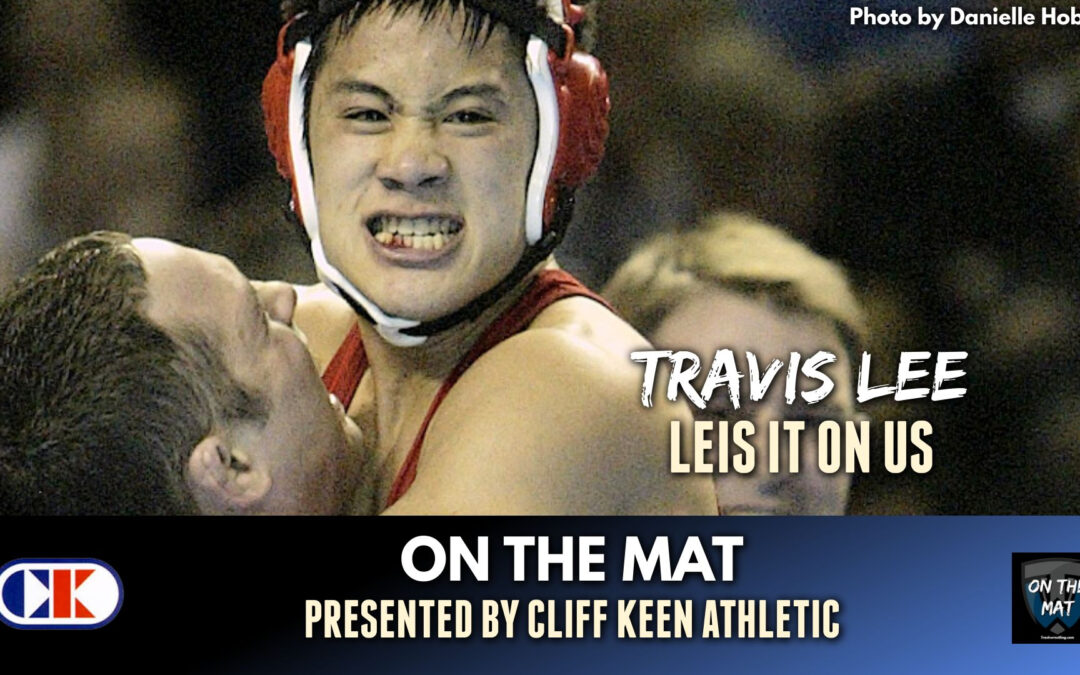 Four-time All-American and two-time NCAA Division I Champion Travis Lee joins Andy Hamilton and Kyle Klingman on the latest episode of On The Mat. Lee became the first Hawaiian to become an All-American at the NCAA Division I level when he finished seventh in Albany in 2002. In 2003 in Kansas City, he one-upped himself, becoming the first Hawaiian to win an NCAA Division I title. In high school, Lee made history and prevented history at the same time when he became the first wrestler from his state to win a USA Wrestling Cadet or Junior title in any style and prevented Nick Simmons from becoming the second four-time Junior freestyle national champion as well.