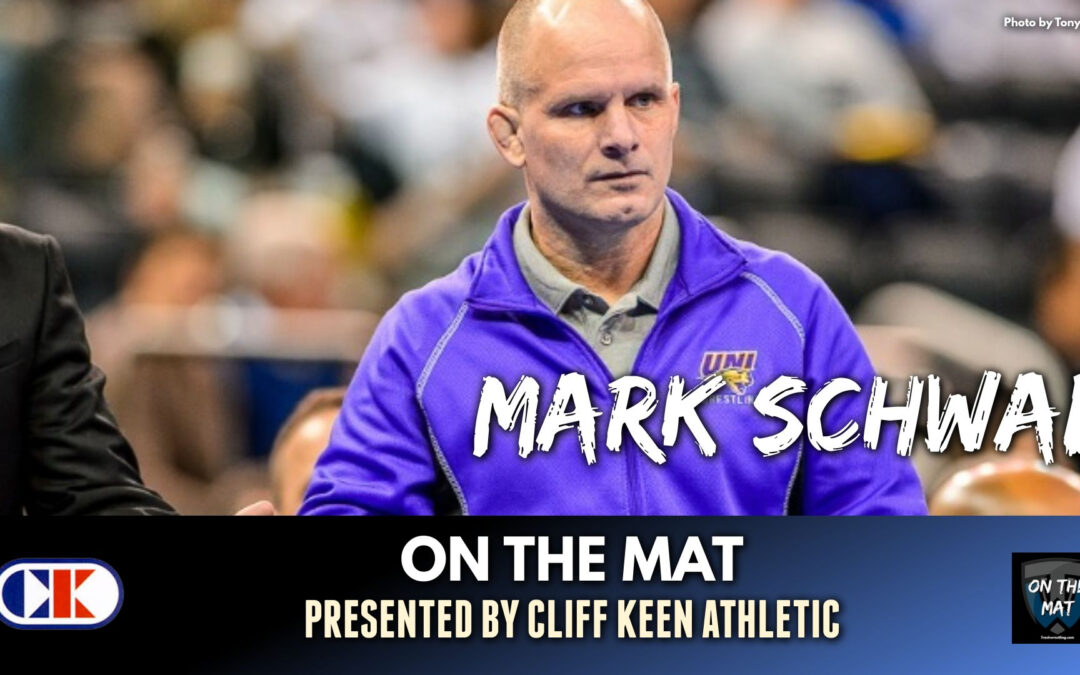 Mark Schwab goes On The Mat

Two-time UNI All-American and longtime coach Mark Schwab goes On The Mat.  Schwab had a successful career as an assistant coach at UNI, Purdue and Minnesota before a head coaching stop at Buena Vista. As a wrestler, Schwab’s prowess was tough to match.

Schwab was a three-time Junior freestyle national champion and won a fourth title in Greco-Roman at the Junior level. Regarded by some as the greatest high school wrestler of all-time from the state of Iowa, the Osage native is in-studio.