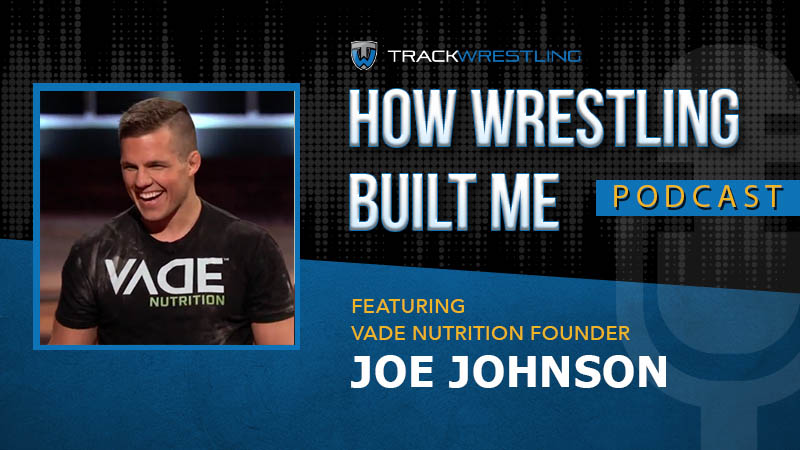 Joe Johnson says he was destined to be an entrepreneur since he was five years old. He has three older brothers who all wrestled and all own their own businesses. Johnson was given the nickname ‘Bulldozer' at five years old because of his low center of gravity and because he would wear down his opponents until they fell over. Johnson continued wrestling through high school and college where he competed at Michigan State from 2011-2016. The mindset he developed in wrestling set the tone for the mindset he brought to his business ventures.

‘How Wrestling Built Me’ is a podcast about the influence of wrestling beyond the mat. These are the stories of how wrestling develops a person in a singulalrly unique way. The people interviewed are those who have taken the skills of wrestling and used them to be highly successful in another endeavor. Whether it is business, politics, military, entertainment, broadcasting, writing, academics, or another sport — ‘How Wrestling Built Me’ explores the universal qualities of wrestling that last a lifetime.