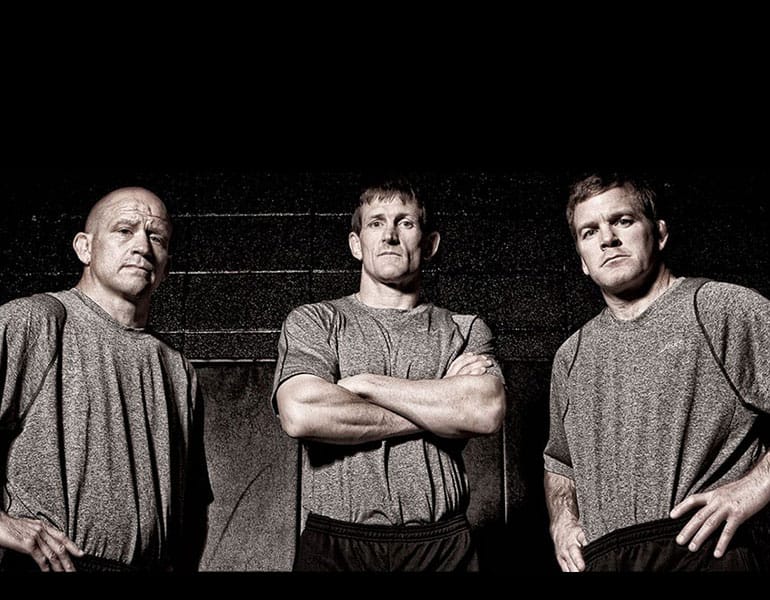 We start off with a discussion about the most recent United World Wrestling rankings, which came out following the World Championships and the Asian Games. Coach Brands talks about what it'll take to knock the Russians from the top step, while Hall and Ivanov talk about the varied competitiveness between nations in Greco-Roman, where there seems to be much more parity. Marchionda and Brands talk about why the Japanese women remain dominant.

Marchionda and Andrews, an NFL veteran, then lead the discussion into their new wrestling headgear, designed not only to protect wrestlers from injuries related to cauliflower ear, but the growing concern over concussions. The LDR Headgear can be found online at www.leaderheadgear.com. It's an innovative product aimed at not only protecting athletes, but prolonging their wrestling careers and keeping athletes safe while not changing the competitive aspect.

Coach McGovern, Hall and Brands all talk about the importance of protecting their athletes from concussions.

We wrap up with another training product, Ivanov's Bulgarian bags. Seems like everyone on the call is a fan of them.
Resources mentioned in the show: