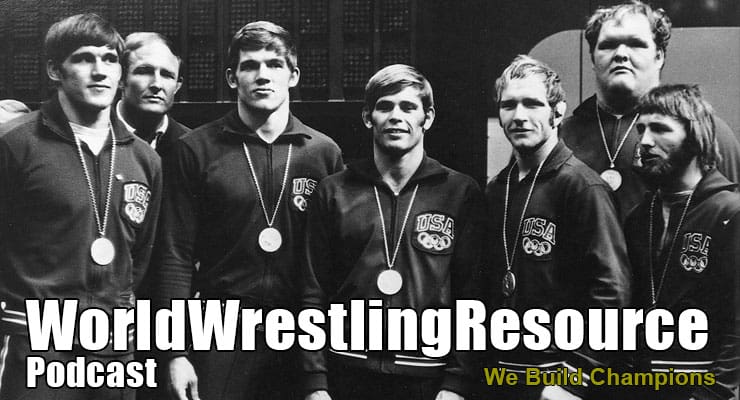 Nearly 20 years ago, the sport of college wrestling was rocked by deaths of three college athletes as they tried to cut weight. Billy Saylor, Joe LaRosa and Jeff Reese all died after massive dehydration complicated by the use of legal, yet mostly untested supplements.

The result was sweeping change from the NCAA, including moving dual meet weigh-ins to one hour before and banning of anything related to weight loss that wasn't simply a product of hard work. Rubber suits, something advertised in wrestling magazines since the 1960's became illegal everywhere, not just at the site of competition. The use of saunas, while still beneficial according to some, was also banned. On Episode 36 of the World Wrestling Resource podcast, we'll talk with a pair of 1972 Olympic Champions, Ben Peterson and Dan Gable, about the situation with hydration and wrestlers from 1997, what changes occurred, what still needs to happen and where the finger should have been pointed.

All that and more on WWR.