WWR39: The Doctor of Wrestling, Dr. David Curby, on the scientific study of wrestling 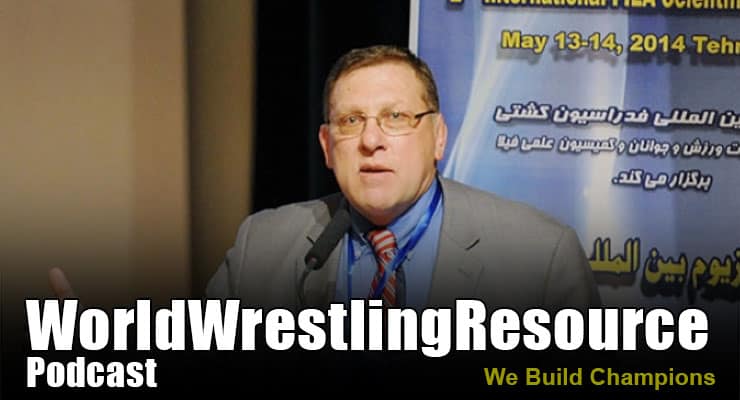 Episode 39 of the World Wrestling Resource Podcast visits with the Doctor of Wrestling, Dr. Dave Curby. Since 2007, Curby has been the leader of a group called the International Network of Wrestling Researchers. The intent after its foundation was to connect people who have like-minded research ideas and projects surrounding wrestling. Dr. Curby, who was a Big Ten champion for Michigan in 1974 and one of the first Junior National freestyle champions for the budding USWF, has been developing research on the sport for decades.

We'll explain what the INWR is, its relationship with United World Wrestling and how fans can figure out what exactly this research can lead to. Dr. Curby and the INWR also produces the International Journal of Wrestling Science. His late son Jacob was a Greco-Roman wrestler and his memory is honored each year with the Jacob Curby award.