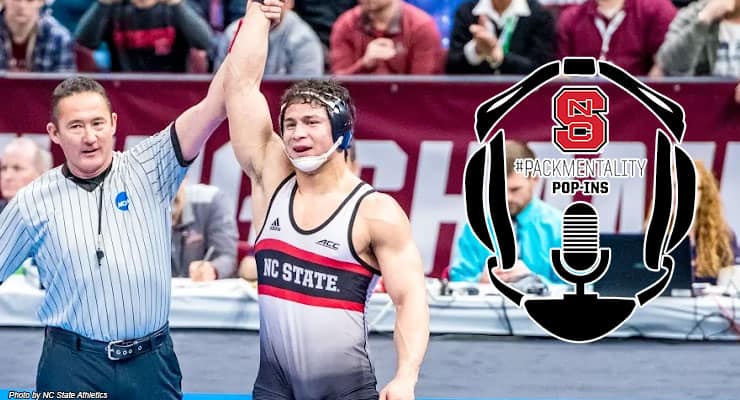 Macchiavello came from the No. 4 position in the draw to upended Virginia Tech's Jared Haught in the first All-ACC NCAA Division I final in history. The win avenged two losses to Haught, one during the regular season and the other in the ACC finals.