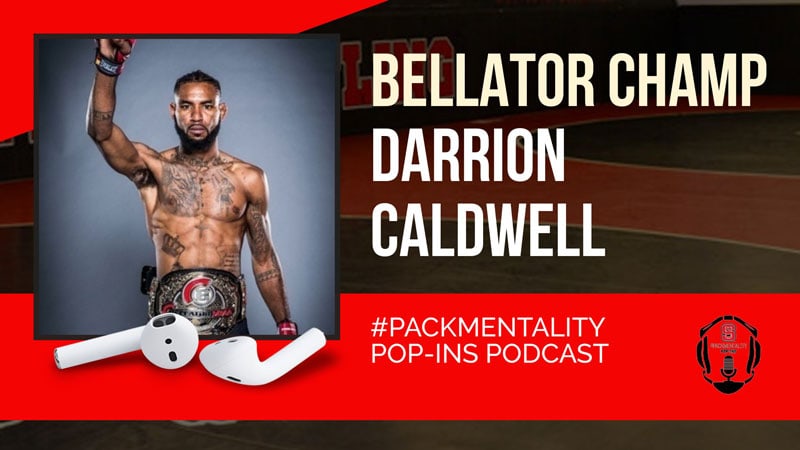 Numerous alumni and fans were in attendance on September 7 as the Wolfpack Wrestling Club hosted the Wolves Golf Classic. Among the athletes out there hacking up the course and not repairing their ballmarks were past NCAA champion and current Bellator bantamweight champion Darrion “The Wolf” Caldwell.

On Episode 27 of the #PackMentality Pop-Ins Podcast, Caldwell will talk about his time at NC State and his transition into MMA, before we head to the Hidden Heroes segment, where host Brian Reinhardt will chat with academic advisor Marcus Ozbun.

Then Reinhardt will set a record, with a third interview on the show, talking with Dan Seifring about the Flowrestling ACC Preseason rankings.