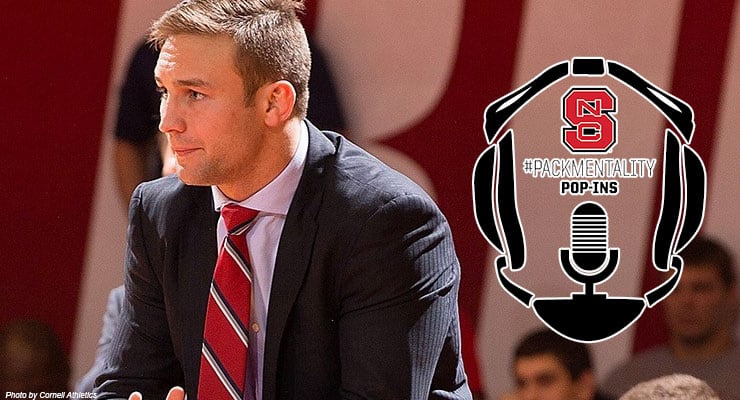 Vinson was an All-American in 2012 for current Wolfpack coach Pat Popolizio at Binghamton. A four-time NCAA qualifier, Vinson placed third as a junior, earning the Bearcats the highest individual wrestling honor since the program moved to Division I. Vinson spent the last three years coaching at Cornell.