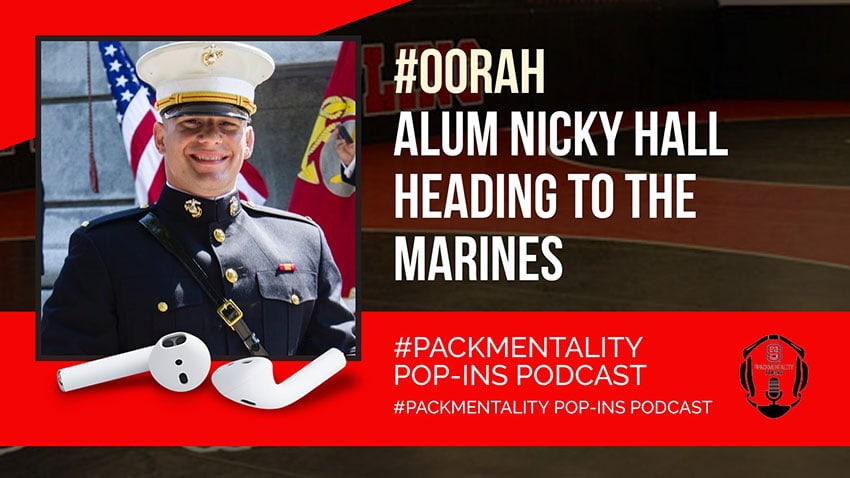 Episode 26 fires up with the opening of the school year as host Brian Reinhardt talks with coach Pat Popolizio about the start of the preseason and some quick recaps from the NWCA Convention.

How much did The Skip actually move during move-in day? How are the freshmen assigned, how are they academically supported upon arrival. How's all that stuff work?

Our Hidden Heroes segment features Wolfpack PA announcer Chris Hooks. Brian will give some background on Hooks and what “State” has always meant to him.

The final segment features NC State alum Nicky Hall and what it's like for him to be a “former” NC State wrestler. Hall talks about what drew him to NC State, what his time was like as a freshman coming on to campus and what life will be like after college as he preps for a career in the United States Marine Corps.