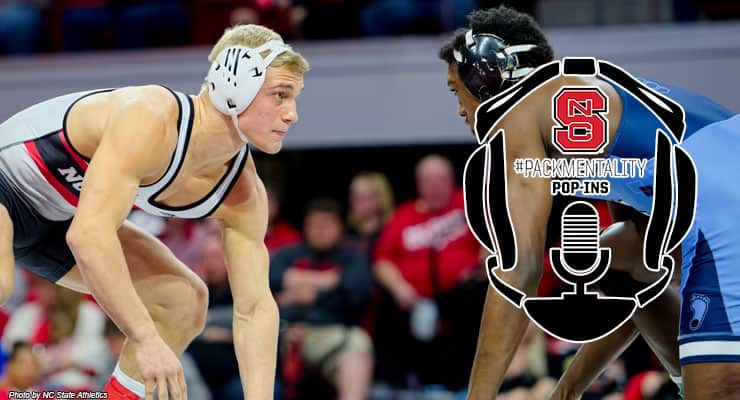 Hayden Hidlay and Sean Fausz also join the program to talk about their seasons and expectations heading into the last week of the season. Both present the pronunciation of their names as well. Both also talk about their roots wrestling in high school, especially in Kentucky.

GET THE GUIDE!
Order the single greatest preview guide ever assembled for the 2018 NCAA Division I Wrestling Championships right now! NC State fans can order now using the promo code “pack” to save $5. Guide will be digitally delivered March 13, but that's also when the pre-sale promo ends!